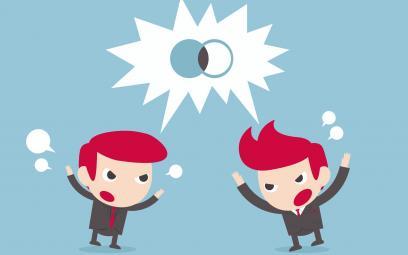 What is Civil Litigation?

Civil litigation, or as it is also known as, Dispute Resolution, is a process where a dispute is resolved either through negotiation or the use of the Court system.

What is classed as a “Dispute”?

A dispute covers a wide variety of matters and normally means one party is seeking a sum of money from other, for example seeking payment for work carried out but not paid for, or for damages for say a personal injury.

However, a dispute can be for a remedy other than a payment of money for example a requirement that one party can, or cannot take a specific form of action.

How to deal with Civil Litigation?

Initially a party known as a Claimant, should send a letter before action setting out the basis of their claim. The receiving party, known as the Defendant, should then send a letter of response. If the Defendant does so the parties can enter into correspondence with a view to trying to reach an amicable agreement.

If the Defendant does not reply, or the correspondence breaks down, the Claimant can issue proceedings at Court. Which court the claim should be commenced in depends on the value and nature of the claim. Starting proceedings in the wrong Court can lead to delays in the matter being dealt with.

Providing a Defence is filed, then the Court sets out a timeframe within which each party is to comply with what are known as Directions. Failure to comply with this Directions can result in your claim or Defence being struck out.

Once court proceedings have been issued, can matters only be resolved by a Judge?

No. The Claimant and Defendant can continue to negotiate and try and reach a settlement right up until any final court hearing, known as a Trial. It is even possible to reach a settlement in the minutes leading up to a Trial in the court building. When attempting to negotiate settlement, the parties should be mindful of the fact the their opponents legal fees will be increasing the longer the matter goes on. This can impact on the value of any settlement.

There are various mechanisms to fund a dispute. Below is a list of some of the options:

If you would like any further information about Civil Litigation please contact our dispute resolution team on 0113 320 5000 or email litigation@winstonsolicitors.co.uk 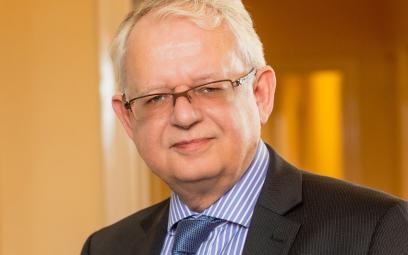