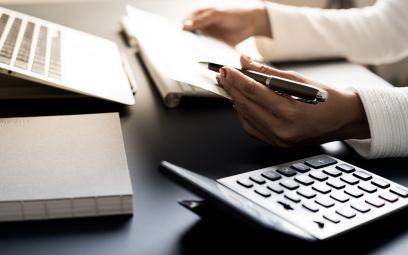 In an announcement of interest to directors of companies in financial trouble, on the 31st March, Alok Sharma, the Business Secretary, confirmed that the wrongful trading provisions under the Insolvency Act 1986 (the “Act”) would be suspended for 3 months.

This announcement is in line with other government policies announced to mitigate the effects of the current pandemic. Although initially in place for 3 months, it may be extended if policy makers believe it to be necessary.

Accepting government assistance under the current situation and continuing to trade, could put directors at risk of personal liability for breach of the wrongful trading provisions if the company subsequently collapses.

If implemented (and they have not become law yet) the changes will take retrospective effect from the 1st March 2020 and last for 3 months.

As any such provision is potentially capable of exploitation by the unscrupulous to the detriment of creditors, whether it is finally enacted or extended remains to be seen.

This announcement has no effect on any other provision that may impose personal liability on company directors for their wrongful actions, such as transfers at an undervalue, preferences and other misfeasance.

If you have received a claim from an insolvency practitioner or are seeking detailed advice on this issue please email djb@winstonsolicitors.co.uk or call Winston Solicitors on 0113 320 5000 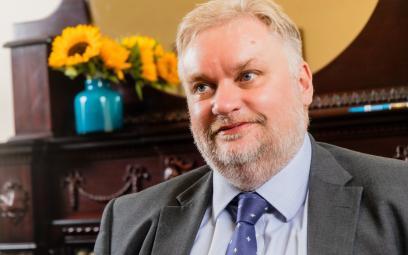