Caroline Flack – can her parents write her will for her after her death? | Winston Solicitors Skip to main content 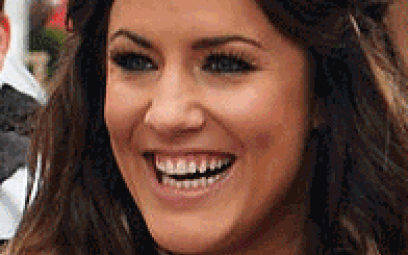 Caroline Flack – can her parents write her will for her after her death?

Caroline Flack will be very much remembered for being the Love Island Hostess who sadly and tragically took her own life at the age of 40 years.

Incredibly, she failed to make a will and as a result, her £2 million estate became subject to what are referred to as “the rules of intestacy” under which, her parents became entitled to share in her estate equally.

As she died without being married or having any children, a significant part of her estate, on her death, becomes subject to inheritance tax. It has been well reported that her parents have decided to give undisclosed amounts from the estate to charitable causes which Caroline Flack was passionate about.

However, is it possible for her parents to actually make a will on her behalf, leaving part of her estate to charity and if so, what would the tax consequences of this be?

The legal position is that it is not possible actually for her parents to make a will on her behalf. However, they can, within 2 years of the date of her death, vary the intestacy rules so that certain charitable causes can be paid money out of her estate, saving the estate considerable inheritance tax. How does this work?

Caroline Flack’s parents would need to enter into a Deed of Variation within 2 years of the date of death. This is a formal legal document which would need to be signed by them both and a copy of this would need to be forwarded to the charities concerned. The amount of the charitable gifts would not be treated as part of the taxable estate and therefore tax would not be payable on the amount which went to the charities. Furthermore, they can actually cut the inheritance rate on the rest of the estate from 40% to 36% which could be a massive saving if they leave at least 10% of her ‘net estate’ to a charity or charities. Dependent on the amount of the charitable gifts involved, a very significant amount of tax could be saved.

Caroline Flack could have ensured that the charities she wanted to benefit from her estate on her death would have done so had she made a will prior to her death. However, it is still not too late for families to do something about it by making a Deed of Variation. To ensure that the appropriate tax relief is obtained, they need to obtain the advice of a solicitor who specialises in estate planning.

What would the tax saving be on this figure?