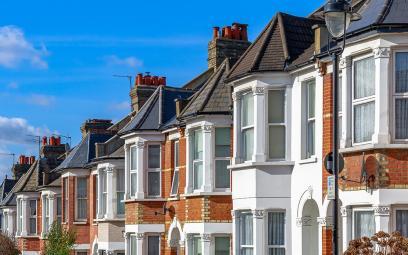 Many properties, particularly flats or maisonettes, are held on long leases. The Law Commission, in three detailed reports, proposes substantial reforms to the leasehold regime and recommends that commonhold should be the preferred method of owning flats.

The commonhold regime was introduced by the Commonhold and Leasehold Reform Act 2002, but has not been popular.

Historically, the leasehold regime was thought to have the following benefits:

The approaches of lawyers, lenders and surveyors have changed over the years, and difficulties have arisen as a result. For example:

The commonhold regime was introduced to deal with the perceived unfairness of the leasehold regime. Commonhold involves:

The proposed reforms will:

The Law Commission is to be applauded for tackling this difficult area of law and for writing three detailed reports. However, the proposed reforms will only work if lenders agree to lend on commonhold properties without qualification.

Additionally, the proposals might overlook the fact that currently, even in cases where (a) management companies own the freehold of the estate and are collectively owned by the tenants, or (b) right to manage companies have been set up, the tenants find the management responsibilities overwhelming and appoint managing agents, who sometimes charge excessive fees and do not always maintain the estate to an acceptable standard. Any reforms must recognise this, and must contain safeguards against abuse by managing agents, coupled with effective powers of enforcement and sanctions for non-compliance. 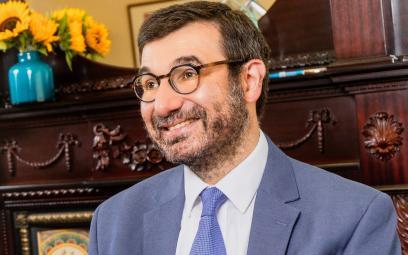