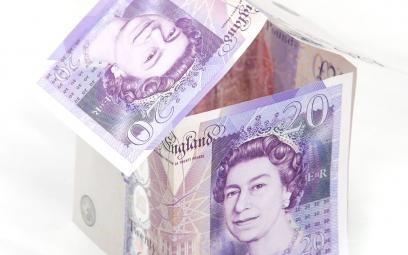 The recent Budget saw the Chancellor announce reforms to Inheritance Tax rules which were widely expected following the Conservative Party’s General Election victory. Currently, a married couple are able to access allowances of £325,000 each, which can be doubled up and applied as a single allowance of £650,000 when they are passing their combined estates to their children (known as the Transferable Nil Rate Band). For many people this will mean no Inheritance Tax will be paid by their children, however, even more generous provision has now been announced.

For many ordinary families in the South of the country a modest family home will be worth a substantial amount. So much so that this may result in an Inheritance Tax liability arising despite the availability of the Transferable Nil Rate Band. In recognition of this fact, the government have announced an additional allowance of £175,000 per spouse which is to be specifically set against a value of the family home. It is expected this will be phased in from April 2017. This will operate the in the same way as the Transferable Nil Rate Band and therefore will most likely be applied on the death of the second spouse. This means that unless both spouses were to die before April 2017 most families should be able to access these increased allowances.

On the face of it, it would appear that families now have a £1million allowance for Inheritance Tax purposes. However, it should be borne in mind that the additional £350,000 can only be set against property and cannot be used to offset the value of any savings or investments.

Therefore, if a couple is considering selling their home before moving into rented or any other type of accommodation that will not be owned by them outright they should take advice first as they may end up paying additional Inheritance Tax as a result. This could be the case, for example, when a retired couple are moving into sheltered accommodation or nursing or residential care – in such cases it may be more sensible for the family home to be retained and rented out, using the rental income to offset against the cost any care fees and simultaneously reducing the Inheritance Tax bill.

We are always happy to advise our clients in respect of estate planning and Inheritance Tax matters and if you would like to discuss these new developments further, please contact Howard Cohen on 0113 320 5000. 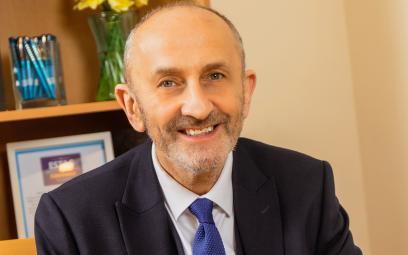