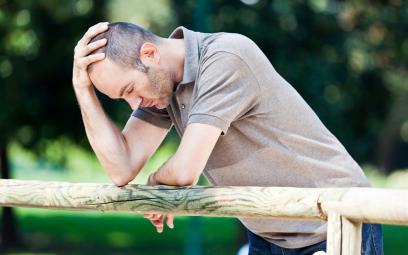 Should the Criminal Injuries Compensation Scheme reject claims from victims with criminal convictions?

Should the Criminal Injuries Compensation Scheme reject claims from victims of crime who have convictions? Well, it does. There is a full spectrum of opinion on whether this is right and fair or not.

The Criminal Injuries Compensation Authority (CICA) which administers the government compensation scheme say that awards are not intended to fully compensate victims for what they have lost; the awards are instead society’s way of recognising that a person has suffered because of a violent crime.

Are all victims of crime treated the same?

If society wants to recognise victims’ suffering, why are we not recognising all victims? Why are some victims more deserving than others?

The CICA says that if a person has an unspent criminal conviction, whether it be of a violent nature or a simple driving offence, then a claim can be rejected in full. This is disproportionate. A person may have suffered considerable trauma and harm, from a serious assault, or period of sexual abuse, and be denied any compensation at all due to having a driving fine.

It is easy to find examples where the rule does not seem fair. Consider the ex-offender who gets out of prison and is attacked by a member of his former gang while he is trying to turn his life around and move forward. Or a case of childhood sexual abuse leading to mental health struggles in adult life that can frequently result in links with petty crime such as public order offences. Experience has shown us how a victim of abuse came away with a conviction for a public order offence after a suicide attempt due to the psychological trauma of the abuse. These applications are frequently rejected by the Criminal Injuries Compensation Authority.

The argument for not awarding compensation to victims with a criminal record is that the scheme is awarding public money and therefore it reflects society’s and government’s wish to penalise convicted offenders. The Rehabilitation of Offenders Act 1974 spells out the lengths of time different criminal convictions take to clear off an offender’s record; or to become “Spent”. Society says that until your conviction is “spent” we will continue to treat you differently to others; you must declare your convictions when applying for certain jobs, and they can result in your compensation claim being rejected.

Should victims with unspent criminal convictions have their claims for compensation rejected under the Criminal Injuries Compensation Scheme?  Yes. No. Maybe. Sometimes.

If you have an enquiry about a Criminal Injuries Compensation Scheme claim you can contact a member of our team at Winston Solicitors on 0113 320 5000. We can help you work out whether your previous conviction is spent or not and advise you on how and when it is best to make a claim. 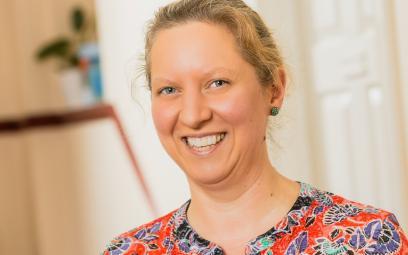