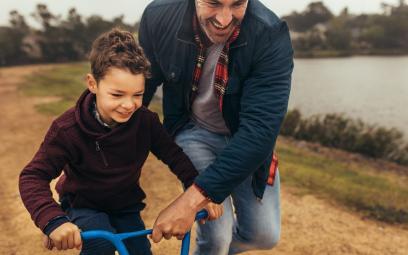 Family solicitors have all been anticipating when the governments Divorce, Dissolution and Separation Act 2020 reform will come into effect specifically when couples can divorce without having to attribute blame.

We were expecting this change in the autumn of 2021 however, this has now been delayed until April 2022.

What does the change mean for divorces?

Currently, in order to obtain a divorce you need to satisfy the court that your marriage has irretrievably broken down. There are 5 facts that can be relied upon and you must satisfy one of them.

In the absence of separation and desertion, one person has to attribute blame either adultery or unreasonable behaviour. This means they have to blame the other person for causing the marriage breakdown.

Under the new reform in April 2022 a divorce can take place without one person blaming the other, instead the couple can provide a statement simply stating that the marriage has irretrievably broken down.

Will the process for divorce change once blame is removed?

YES! Couples will now be able to apply for a divorce jointly and under the new reform, contested proceedings will be a thing of the past and where previously one person was able to attribute blame against the other and the other party could defend the divorce proceedings this will no longer be possible.

Unfortunately, it is well known that when one person seeks to blame the other this can cause tension beyond the divorce and can impact upon agreeing arrangements for the children for example.

It is now hoped that where there is a 'no blame divorce' this makes communication easier between the divorcing couple. By reducing tension it is more likely the divorcing couple can achieve an amicable arrangement for any children involved and/or finances (even though blame is not usually taken into account in relation to financial matters).

Without blame it is anticipated that divorcing couples will reach a quicker resolution in relation to the arrangements for the children and the financial settlement.

Can I now get a “quickie divorce”?

There is no such thing as a “quickie divorce” even for the celebrities of this world! The divorce process will be a minimum of 20 weeks between application and the final order. Of course, this can take longer due to the current workload of the courts.

It is hoped that the legislation will be clearer and remove words such as “decree nisi” to conditional divorce and “decree absolute" to final order. The changes mentioned above will also apply to the dissolution of civil partnerships.

Should you require any advice on divorce, dissolution of civil partnerships or resolution of children and financial matters call the family law team at Winston Solicitors on 0113 320 500. 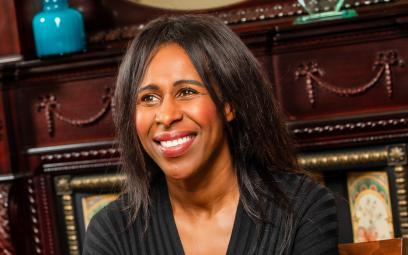