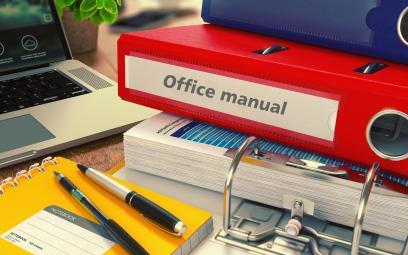 In a quite surprising case, Jaguar Land Rover was found liable following an employment tribunal ruling in December 2020, that its employee Mr Rumbold, who worked at the plant for nearly 20 years, had been unfairly dismissed.

The tribunal heard that Mr Rumbold had been consistently absent from work for various reasons and indeed had missed a total of 808 shifts during his 20 year service. This amounted to almost £96,000 in sick pay.  The company was also found liable for disability discrimination when the tribunal ruled that it had failed to make suitable and reasonable adjustments.

Witnesses for the company gave evidence that this was the worst absence record they had ever seen and there was not one year with a full attendance record.  Mr Rumbold’s health problems worsened in 2018 with a hip problem which prevented him from working. The company tried to accommodate him by giving him new roles to work around his disability but this was unsuccessful. He was ultimately dismissed by reason of capability but the tribunal ruled that the company did not follow its own comprehensive procedures.

The judge took the view that it had not “reasonably reached a stage under that process where they could consider dismissal”. The company’s procedure included a so called “Restricted Worker Process” which had not been concluded and therefore it had not been possible to determine whether the claimant could return to his full role with appropriate adjustments. The judge therefore concluded that the company had not  completed its own complex procedures and at the point in time when they decided to dismiss Mr Rumbold, this was not a sanction which was reasonable. He could and should have been issued with a warning concerning his absences and the need for improvement to avoid dismissal.

The case provides an example of the need for employers to follow their own procedures and sometimes, absence management procedures are overly complex and appeared to be the case here. Employees can be fairly dismissed for long term absenteeism or a series of short absences although there is no formula or prescribed length of time for which an employee can be absent and be fairly dismissed.

The tribunal will take into account a range of factors including length of service, the nature of the work carried out and the effect of the absence on the company and other workers. Finally, it will also consider whether or not the company has attempted to explore the possibility of a phased return to work or part time work. Medical evidence will  often be a factor.